I took Ashtanga Mysore Yoga at Yogaworks on Montana Avenue in Santa Monica.

Oxford Dictionary definition: Ashtanga type of yoga based on eight principles and consisting of a series of poses executed in swift succession, combined with deep, controlled breathing. Mysore is a practice within the Ashtanga tradition, except the class is not “led” as a whole, but rather the teacher will walk around instructing on a one-on-one basis.

My definition: Complete chaos Sun Salutation A, Sun Salutation B, and then a huge chunk of asanas I didn’t know…but will soon. She cut me off 1/2 of the way in, to save the rest for next time.

The instructor: Bobbi Boston led the class. I feel like if I knew the sequence, I wouldn’t have noticed there was even an instructor in the room. Because I didn’t, I relied on her to come over to me to teach me the next steps. She was hands-on like a vinyasa instructor, but strict and hard like a Bikram’s. She told me what I was doing wrong straight up and didn’t hesitate correcting my alignment in the poses. She’d rather see the foundation than some pretty variation. There was something about her I instantly liked and trusted.

The most worked body part: Hip flexors, but I didn’t get through the whole sequence so who knows what is coming next.

The core workout: None, but I hear it’s all core when you get more into the sequence

The biggest take-away from class: Similar to Bikram’s, Ashtanga reminded me the importance of a solid foundation.

The biggest thinking point from class: How easy it was to get distracted without a teacher’s direct guidance…it made the practice of yoga more difficult.

Best part of class: Being able to move breath to movement – flowing felt easier in this class. Maybe it was the lack of music, or the fact that everyone looked so concentrated, but the energy was just perfect for moving meditation.

Worst part of class: Not being able to keep going. After teaching me the first few poses of the primary sequence, she decided that that was enough for one day. The important part was remembering it and learning it slowly. She encouraged me to come back the next day to learn more.

Most interesting sensation(s): Realizing my shoulder has NEVER been in the correct place in side angle pose, and feeling the teacher unapologetically moving my limbs into proper alignment.

Biggest distraction: Honestly, nothing. Because the poses were all new to me, it was hard to get distracted because I was too busy focusing on the pose.

Biggest challenge: The breathing – it was different from vinyasa. It was still breath to movement, but it was your own breath, your own movement matching it. You had to really focus and the practice became very personal.

Biggest breakthrough/realization: I need to come back to this. 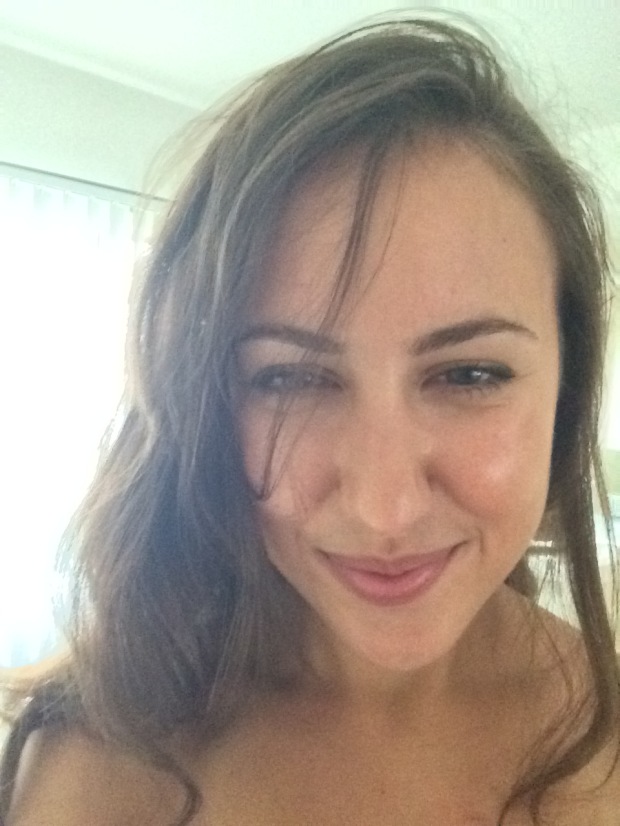 Honestly, this class was a complete game changer. I LOVED it. Expect another review in a few weeks, once I actually know the sequence by heart.